All Through the Night

You almost certainly will not need all the parts provided with this arrangement! As with all of my Junior Orchestra pieces, it is designed to work with minimal forces – the large number of parts provided is intended to cover all eventualities – you never know what instruments might be lurking in the music room cupboard or if a member of staff happens to play the baritone sax! All you need is the teacher’s piano part and any of the melody instruments. It is also nice to have one of the glockenspiel or hand bell parts covered; these represent a clock chiming 12 at the beginning of the piece and then 6 o’clock at the end.

Some parts do not appear in the already busy score; this is because they are doubled (eg. tenor horn is the same as French horn and a trombone part is provided in treble clef – which could also be used by a Euphonium player). If, after purchase, you decide you would like a customised score to suit your group of instruments, let me know. The recording is completely fake … I’ll do a real one at some point, but the audio from the computer playback should give you some idea. 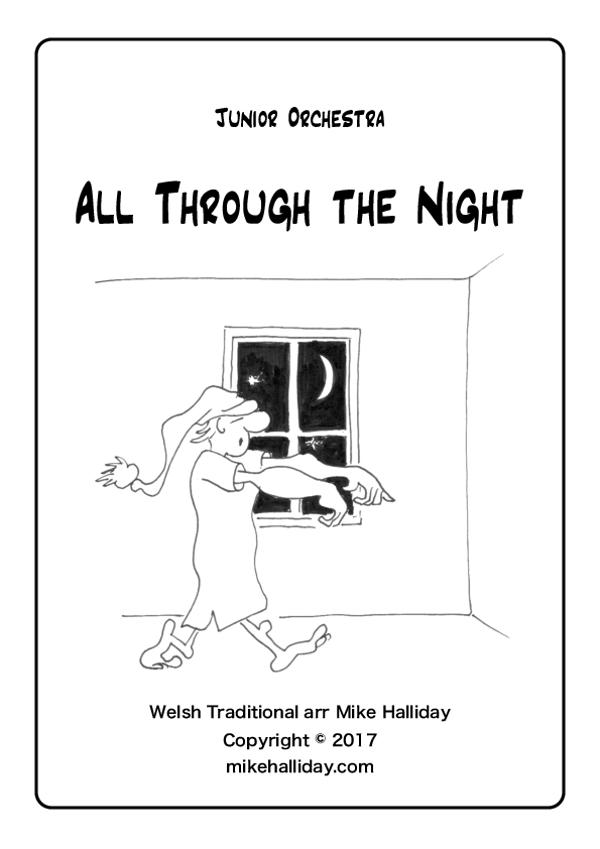 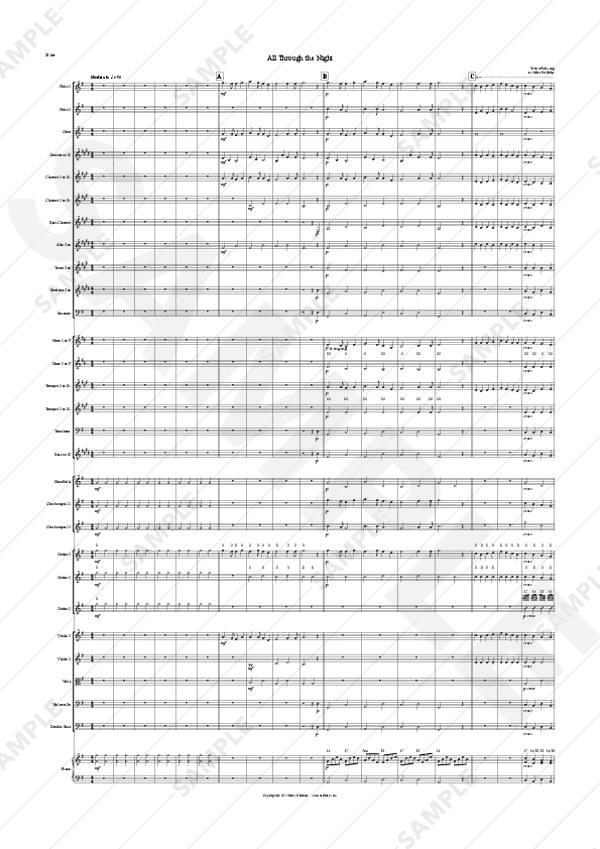 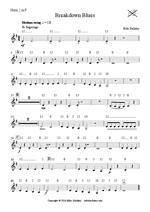 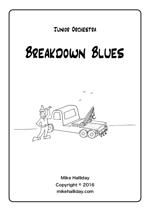 I wrote Breakdown Blues to use on an inter-schools orchestral playing day. The pupils were all primary school age and it was a large group (around 60) with a good balance of instruments. The piece... 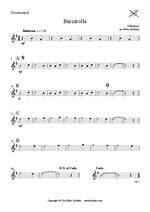 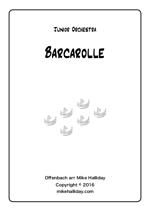 This arrangement is intended to offer maximum flexibility for virtually any group of inexperienced instrumentalists. It will work with minimal instrumentation, that being the piano part and one of...